Harvest of Israel is an Evangelical Gentile Christian ministry created to bless, support, and encourage the people of Israel.

We are an Evangelical Gentile Christian ministry that uses 3 key pillars upon which we build Harvest of Israel: 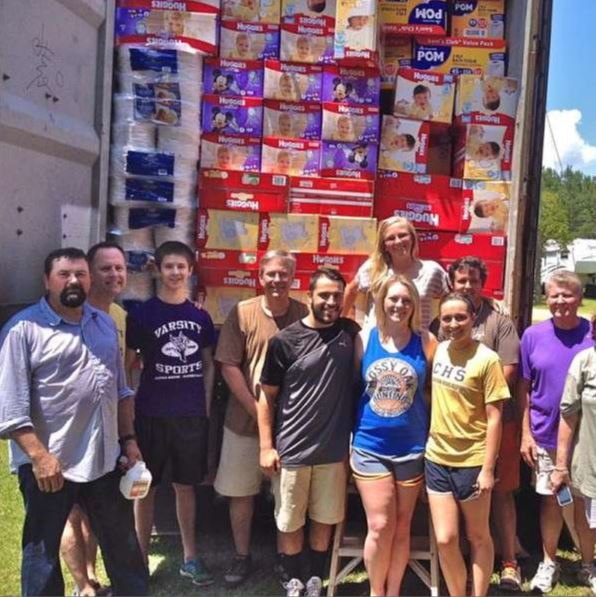 And third, our goal is to teach the largely Gentile church in America the Jewish roots of our Christian faith. 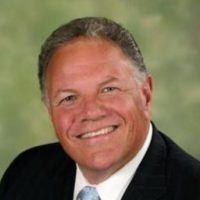 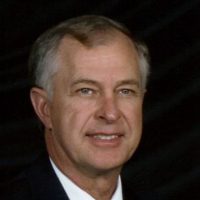 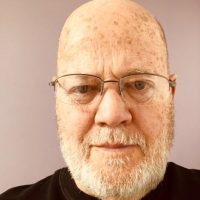 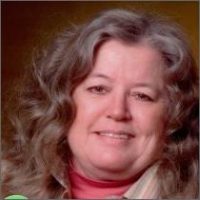 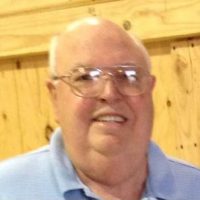 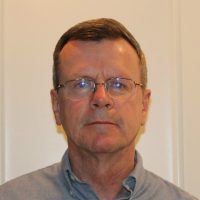 These videos are a small example of Dr. Haun’s teachings on Israel. Dr. Haun is available to come to your church or gathering and teach on a number of different subjects related to Israel, its land, its people, and how it all relates to biblical prophecy. You can contact Dr. Haun by phone at 423-586-0522 or email his Assistant Ginny at gmyers@fbcmorristown.com.

The Guardian Over the Doors of Israel

Return of Israel, Return of Christ

Our heart is that our God, the God of Abraham, Isaac, and Jacob, will use us to be a blessing to Israel.

We have a deep and abiding love and respect for the people and the nation of Israel. (Genesis 12:3)

We believe God has chosen the Jewish people for His purposes. (Deuteronomy 7:7-8; 14:2)

We believe God has sovereignly recreated the nation of Israel in fulfillment of Scripture. (Jeremiah 16:14-15)

We believe we are to help the Jewish people return to the land (aliyah) especially the poor. (Isaiah 11:2; 49:2)

We believe that He is returning again to Israel, specifically Jerusalem, to rule and reign. (Jeremiah 3:17; Zechariah 12-14)

We believe He is directing our steps.

We invite everyone who is able to physically, financially, and prayerfully join us in our efforts.

As Harvest of Israel approaches the incredible accomplishment of sending 100 shipping containers of humanitarian supplies to our partners in Israel (90 containers sent as of December 2022), we take a look back at our humble beginnings as we loaded the 1st container in the freezing weather of the winter of 2013, all while operating out of storage units before being blessed with God’s Warehouse. To God be all the glory for His abundant and faithful provisions!

Harvest of Israel is recognized by the IRS as a 501(c)3 nonprofit organization since 2016. All gifts are tax deductible according to IRS regulations.

Bequests, legacies, devises, transfers, or gifts to Harvest of Israel or for Harvest of Israel’s use are deductible for federal estate and gift tax purposes, provided the donor meets the applicable provisions of sections 2055, 2106, and 2522 of the IRS Code. Harvest of Israel is governed by an elected Board of Executives.

Harvest of Israel was founded in 2016 and conducted it’s first bi-annual audit in 2018.

Thank you for your constant prayers. Continue to ask for an increasing number of churches and individuals to join us in filling and sending containers to Israel. The humanitarian aid and supplies we send help our believing Israeli and Arab Israeli partners as they serve all people in Israel.

The following is a list of prayers to pray over the nation of Israel from
the scriptures. This is by no means a complete list of prayers that can be
derived from the word of God but surely, this will get you started as
you stand in the gap for the peace and safety of the homeland of
the children of God.

You can copy and paste any or all of these prayers and share them with
your church members. Remember, pray it like you mean it, and mean it
with your whole heart when you say it.

“First of all, Father, I pray for Prime Minister Benjamin Netanyahu and
all who are in authority in Israel, I ask that You would move upon their
hearts that they might follow after and exalt righteousness and holiness
in their nation.
Satan I bind you and break your power over the mind, will and
emotions of Prime Minister Netanyahu and all Israel’s government
officials, and I command you Satan, to loose  Prime Minister Netanyahu
and his government officials from all spiritual blindness,
in the name of Jesus Christ of Nazareth.”

“Father God, I declare and decree that revival is breaking out in the
nation of Israel, from the mountains, to the valleys and to the ocean.
I declare that the purifying fire of the Holy Ghost is sweeping across the
nation of Israel and men and women and children everywhere are
turning their hearts to righteousness and holiness and are seeking the
God of Abraham, Isaac and Jacob,
in the name of Jesus Christ of Nazareth.”

“I thank You, Father God, for filling the leaders of Israel with the
knowledge of Your will in all wisdom and spiritual understanding, that
they might have a walk that is worthy of the Lord, that they be fruitful in
every good work and increase in the knowledge of God, that they be
strengthened with all might according to Your glorious power with all
patience and longsuffering with joyfulness,
in the name of Jesus Christ of Nazareth.”

“I ask You, Father God to speak to the hearts of righteous and godly
men and women all over the nation of Israel to run for political office,
men and women of honor and integrity, who will hold high
the word of God and love their nation, and who will protect the rights of
Christians and the lives of the unborn,
in the name of Jesus Christ of Nazareth.”

“I ask You Father to remove wicked men and women from political
office in the nation of Israel. Reveal to the world their wicked schemes
and deceitful ways that they might be removed from government. I ask
You to include local townships, cities and federal government,
in the name of Jesus Christ of Nazareth.”

“Father God, I ask You to place a hedge of protection around all of the
Israeli military. Lord God, keep them safe in all their ways. Have Your
angels encamp around about them that no harm will come to them,
in the name of Jesus Christ of Nazareth.”

“Father God, I pray for all of the Messianic Jews in the nation of Israel,
I ask You, Father, to give them great boldness in their faith, that they
would be fearless in their efforts to share Your great salvation that You
have brought to us through Your Son, Jesus. I ask You, Father, to fill
their mouths with Your wisdom and compassion as they minister from
Your word; in the streets, in the parks, in the malls, in the shopping
centers and beaches. I pray that You fill them with the Holy Ghost,
and that with great signs and wonders, by the power of Your Spirit,
they demonstrate the resurrection of the Lord Jesus Christ,
in the name of Jesus Christ of Nazareth.”

“Father God, I pray that a holy boldness would come upon all of Your
people who are called by Your name and that they would rise up all over
the great nation of Israel and confront evil wherever it is found. From
their own house, to the very head of government. I pray that the Holy
Ghost would rise up big in them and that fear of them would fall on all
of the enemies of righteousness in their nation,
in the name of Jesus Christ of Nazareth, amen.”